Decorative Ideas For Your Ceiling

If I had a dollar for every time government projects experienced delays and cost overruns, I’d be swimming in a pool of money by now.

In the month of October 2016, residents of Nairobi were informed that they would have to bear with traffic snarl ups for an additional six months due to delayed completion of the Outering road project.

The announcement came as the Chairman of the Kenya Urban Roads Authority (KURA), Daniel Njora, opened part of the road and defended the delay in implementation of the project citing the relocation of services such as water, sewer and power lines as the main setback.

This means that the project that was scheduled to be launched in September 2017 will now run till March 2018. An obvious ripple effect would be a rise in total cost of the project which is reportedly being projected to increase from 7.395 billion to 8.2 billion. 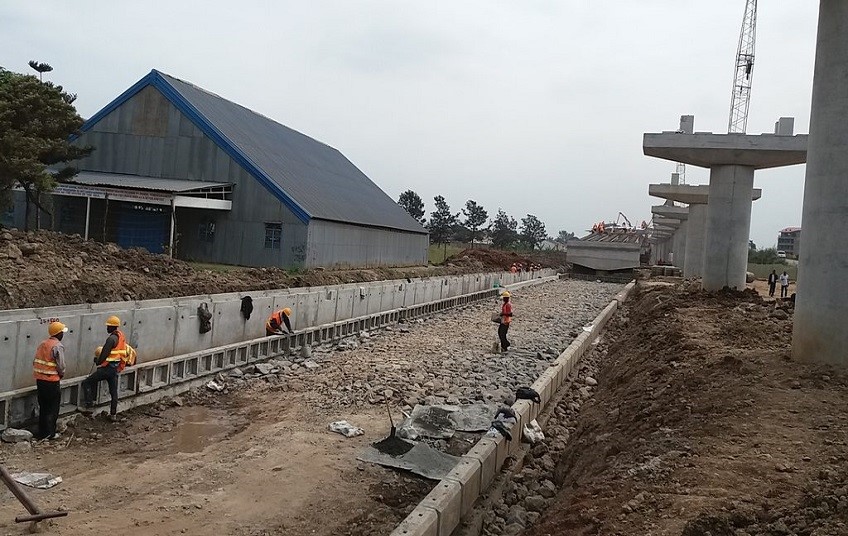 Cost and time overruns on government projects are a global phenomenon.

Describing government infrastructure, the World Bank is quoted stating that, “studies show a history of extensive cost and time overruns in construction projects across the sectors and in countries around the world.”

Particularly for developing countries which have a long way to go in the process of development and given that some projects are funded with foreign debt, this is an issue that needs to be taken seriously with a view of curbing it. 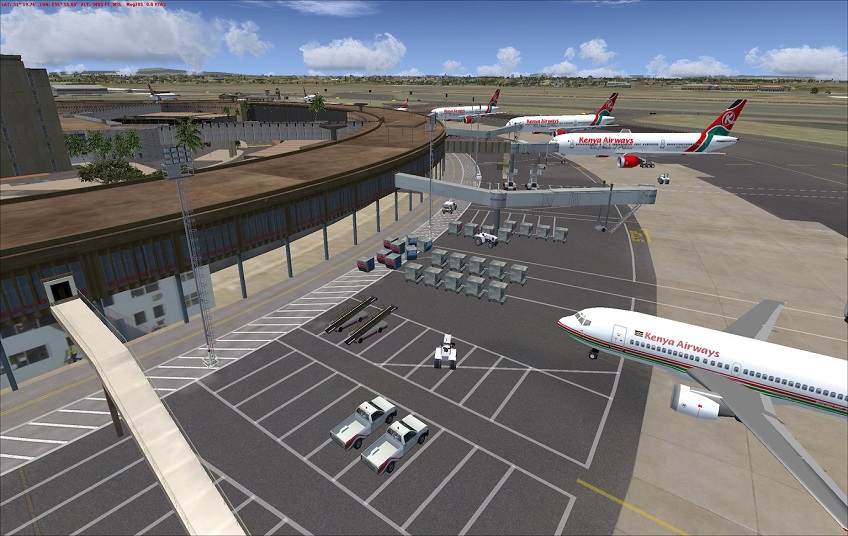 The construction of Greenfield terminal at Jomo Kenyatta International Airport

In Kenya, the construction of Thika Superhighway which was set to be completed in the year 2011 was realized a year later.

The deadline was moved twice resulting in both cost and time overruns. The project cost kshs 7 billion more than the original budget.

The construction of Greenfield terminal at Jomo Kenyatta International Airport had its start date postponed several times before it was finally abandoned altogether.

This was after the contractor had already mobilised 90 per cent of the equipment required for the execution of the work and excavations for foundations had been ongoing.

Queries have also been raised over the economic viability of LAPSETT, after key landlocked state Uganda opted for Tanzania as its preferred route for an oil pipeline and Ethiopia signed another agreement with Djibouti in October last year for the construction of a 550-kilometre pipeline to transport diesel, gasoline and jet fuel from port Access in Djibouti to central Ethiopia. 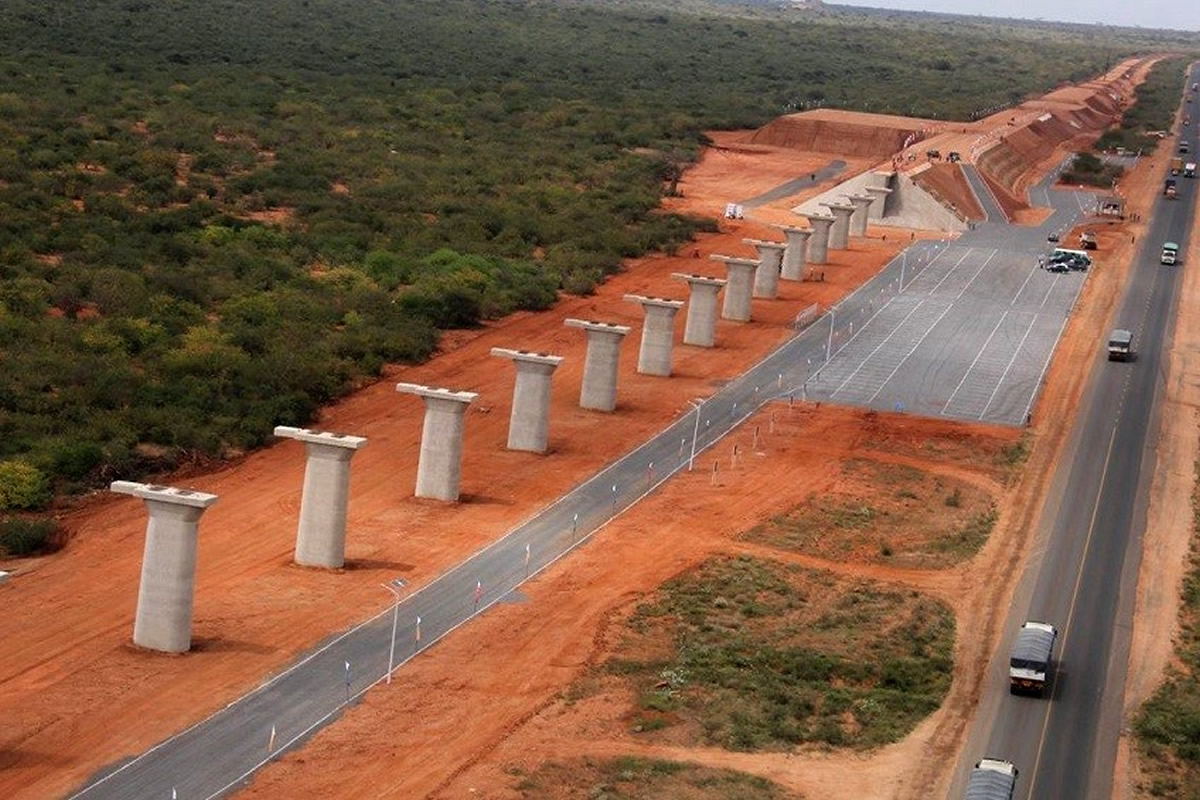 Cost overruns in public construction projects are often the content of scandal in the news media.’

Typically government officials and contractors are treated as eager participants in bribes, awarding illegal tenders and other forms of corruption.

Wasteful spending is another big problem since people tend not to spend other people’s money as carefully as they spend their own.

In governments, policymakers and administrators deal with large amounts of other people’s money and should exercise due diligence in how they choose to spend that money.

In addition for successful execution of a project, effective planning is essential for minimizing delays and cost overruns.

Each project should be managed by a competent and experienced project manager who will be able to exercise appropriate cost and time control measures and hence taming the runaway problem of delays and subsequent increases in cost.

Decorative Ideas For Your Ceiling

Why Off-Plan Properties Are Not A Scam

Why Kenyans Are Not Happy With The Housing Development Fund

Can The Real Construction Managers Please Stand Up?

Architects Vs Construction Managers: A Game of Thrones

Make or Break: How Politics affects the Construction Industry